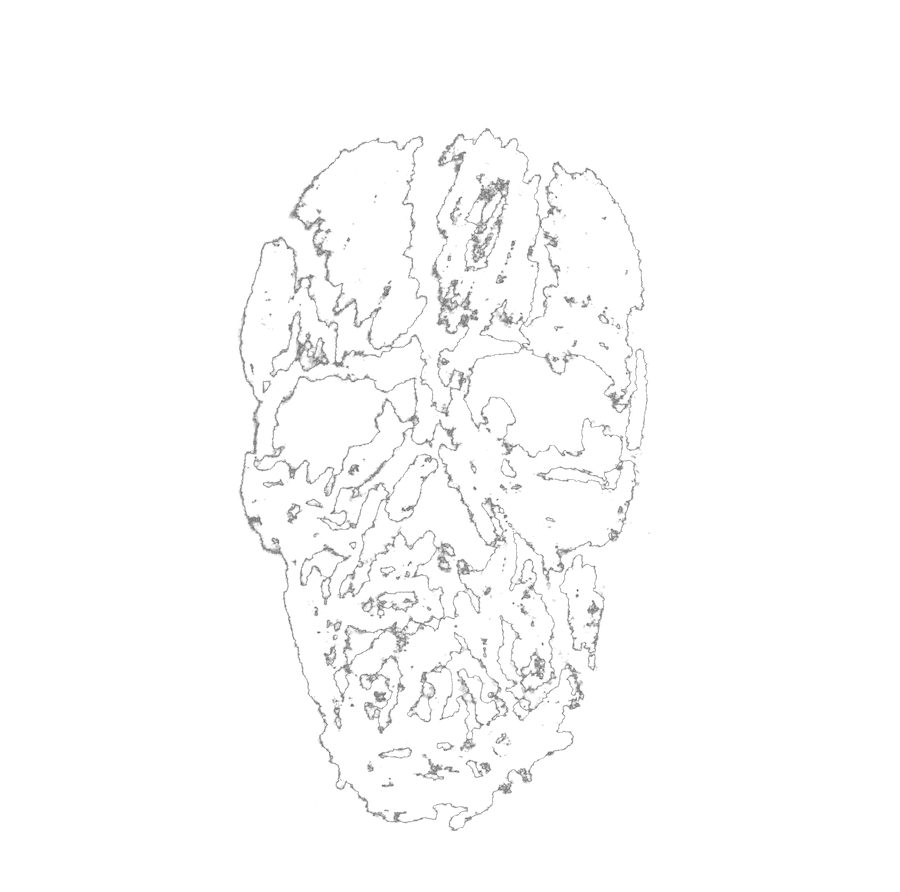 GOOGLE GLASSED
Hordes comin n goin
Located on the central ledge, the giraffe stands within the left of the window.

The elephant incense holder is at the right of the giraffe. 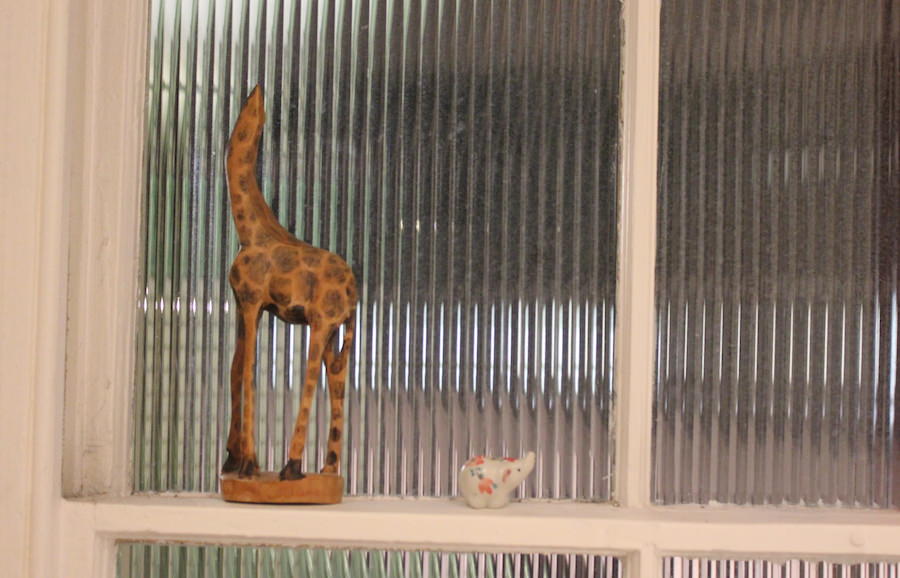 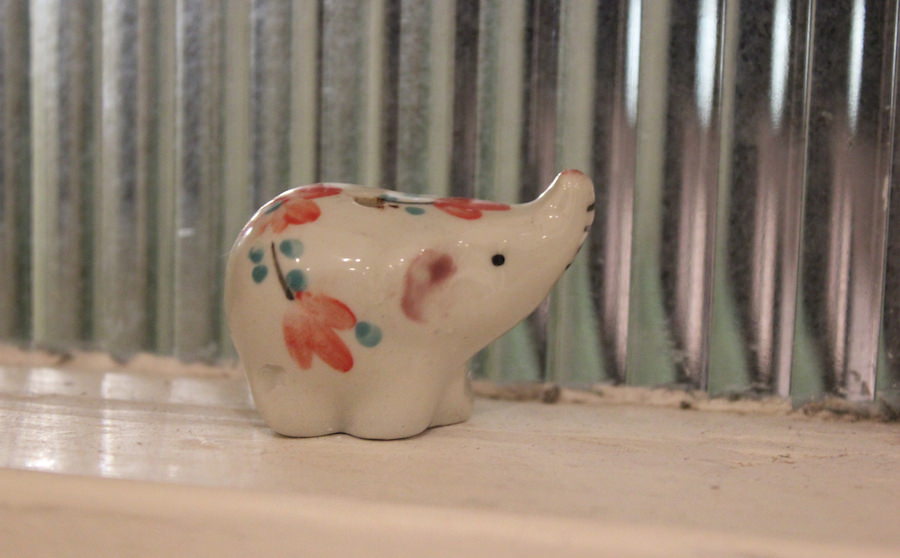 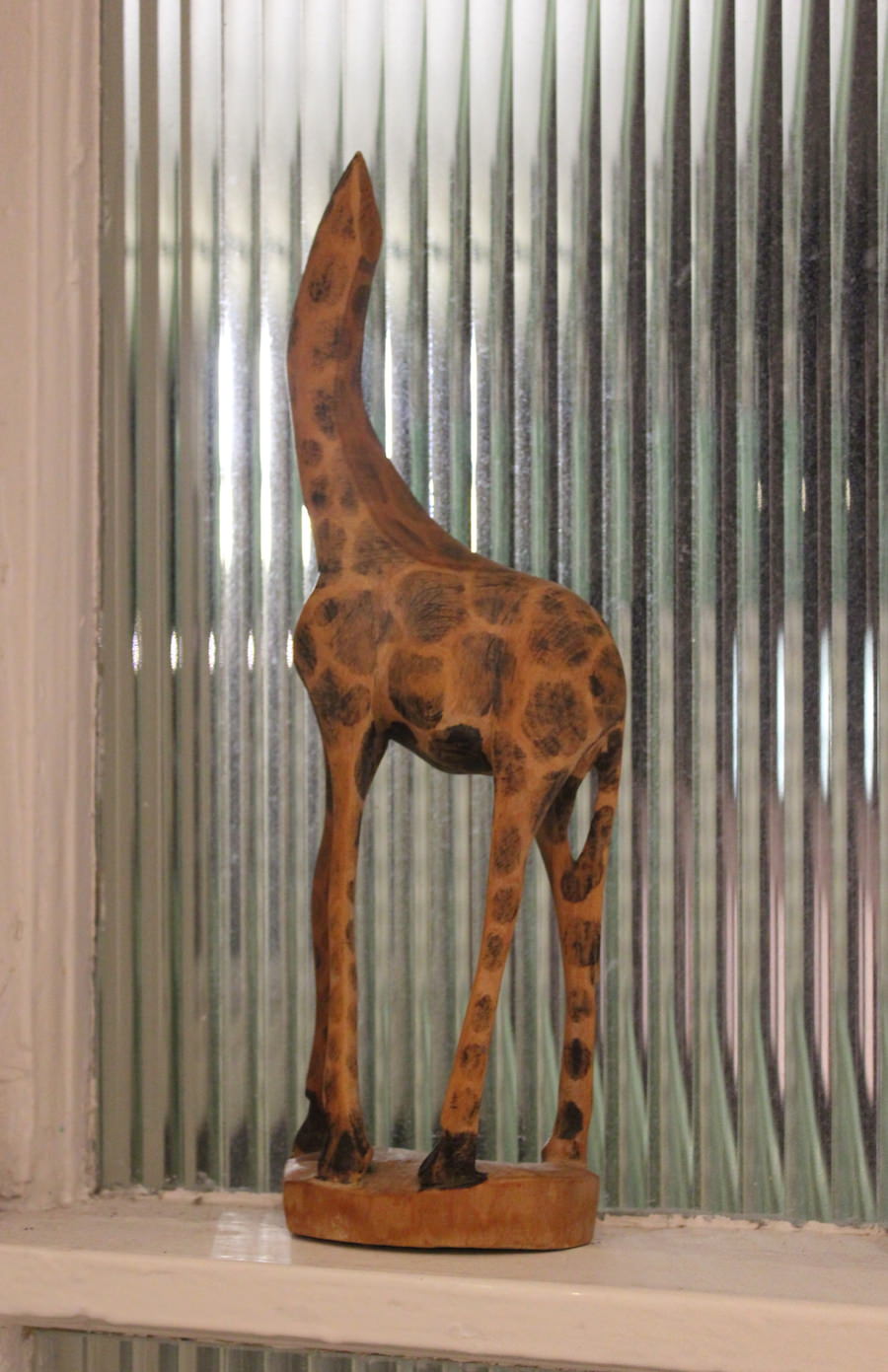 LAND OF FUTURE ORIGIN FEAT.JOSHUA HART
RED BLIND IS at the top of the window, and acts as a backdrop when show is viewed from outside the space.

blind is rolled up when viewed from inside the space. 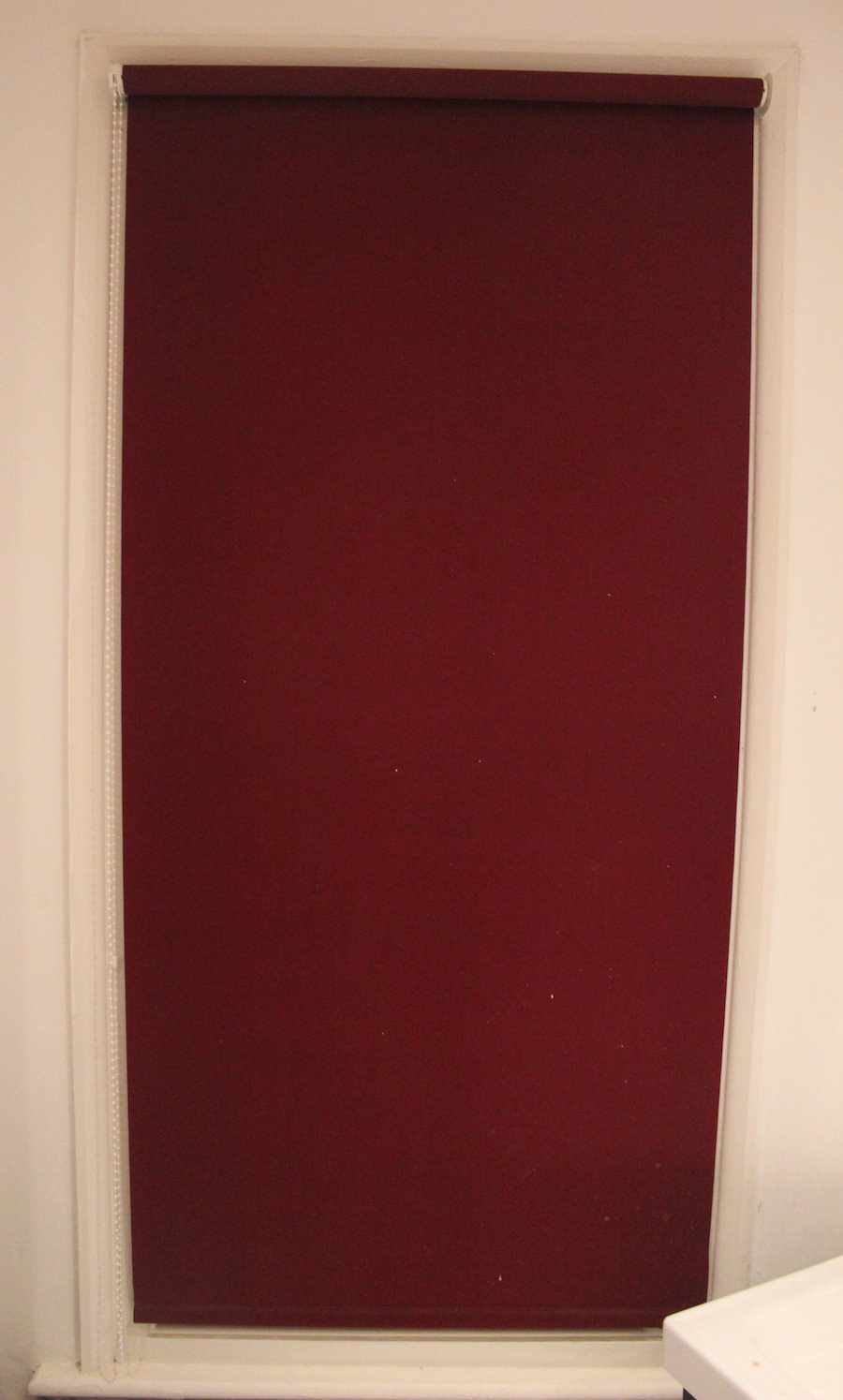 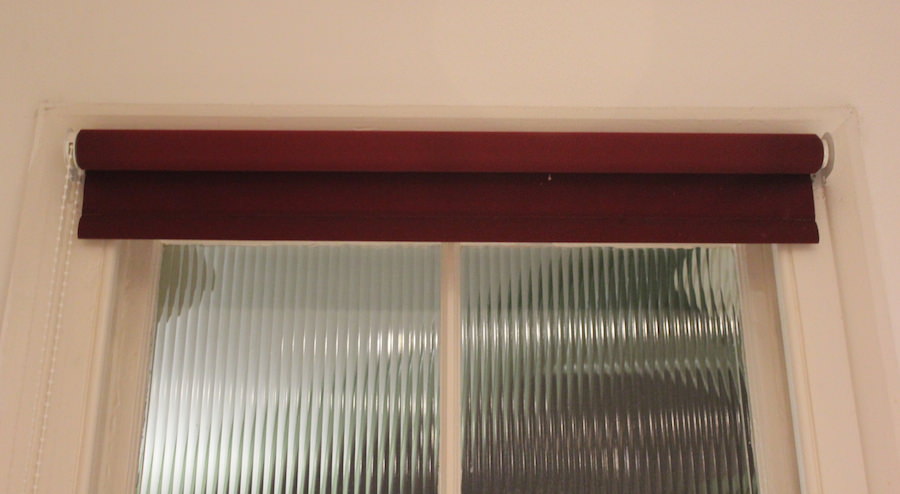 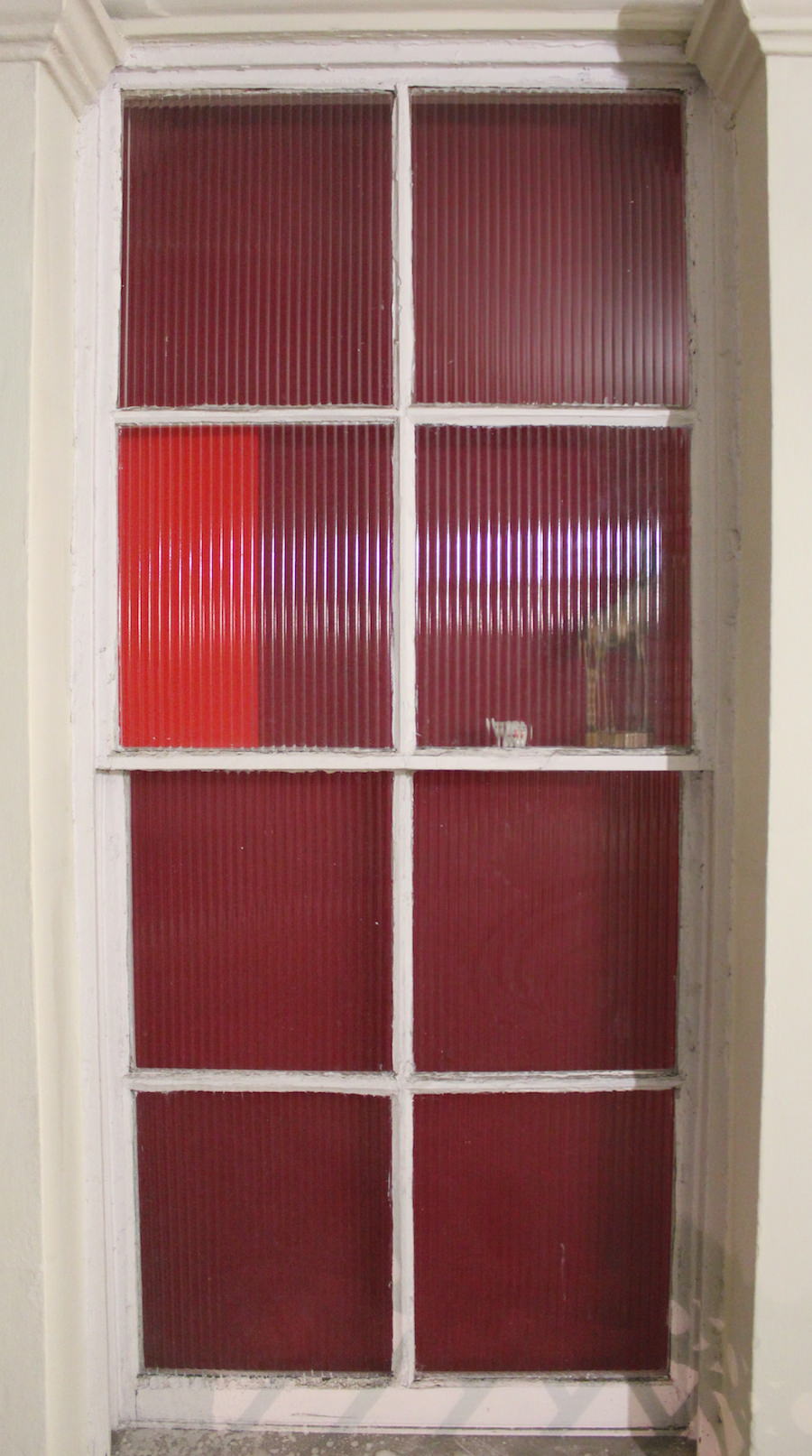 
Slyly and carefully, matching the ease of the armrest Ser Ofsted wrapped his fingers over the air surrounding the oily black handle. The curvature of the peg, its draconian gushing of a venom so dense and sour it simply gazes at the world around itself.
"Flutes speak with their head in the ground, that's what i always heard."
It was the muttering of the Old Fool in the cape, his pointed hat drooling out dust and God knows which illnesses. Ser Ofsted had no need or time for such nonsense, yet tolerance was his lot.

Humility does not store, it does not keep well. It must be given without end and without return.
The only burden worse than the Old Fool's rotten husk was rotten humility. Embittered, embalmed and lost forever. Ser Ofsted was a servant of energy, of time as it is illustrated. He felt his eyes shimmer, and the brief desire to step out of this life into the ether. A trip into the world of jagged space and objecthood, where sounds scour every rock and scaley plants poison the air with their colours and antenna.

How could his eyes mask such evil? Equipped with our safety blankets, does it enter our skulls as this or do we simply blur it all in our cerebral plumbing system.
Ser Ofsted realised he was gazing directly into the leer of the Old Fool, emerging from one dream into another, some despicable game or struggle. The Old Fool would regularly play these tricks on him, twist the fabric of his brain and leave him a gibbering wreck lost to time and humanity.

'Emancipation' would be the Old Fool's preferred term, but he had no choice in the matter. He simply produced this shedding of perception to all who entered his gravity well. He, the eye of this storm, would wander for eternity amongst these vegetated former Gods, archiving their ends and choking deeper and deeper into the future.

IN THE CITY
Postcard displaying Duchamp's Fountain is stuck on the wall with blutac, parallel to the piece hordes comin n goin.

After the piece death mythologies '34 has been moved to the same ledge as hordes comin n goin., the postcard is taken off the wall and inserted between the wall and the mirror. roughly two thirds is visible whilst the card is securely held in place. 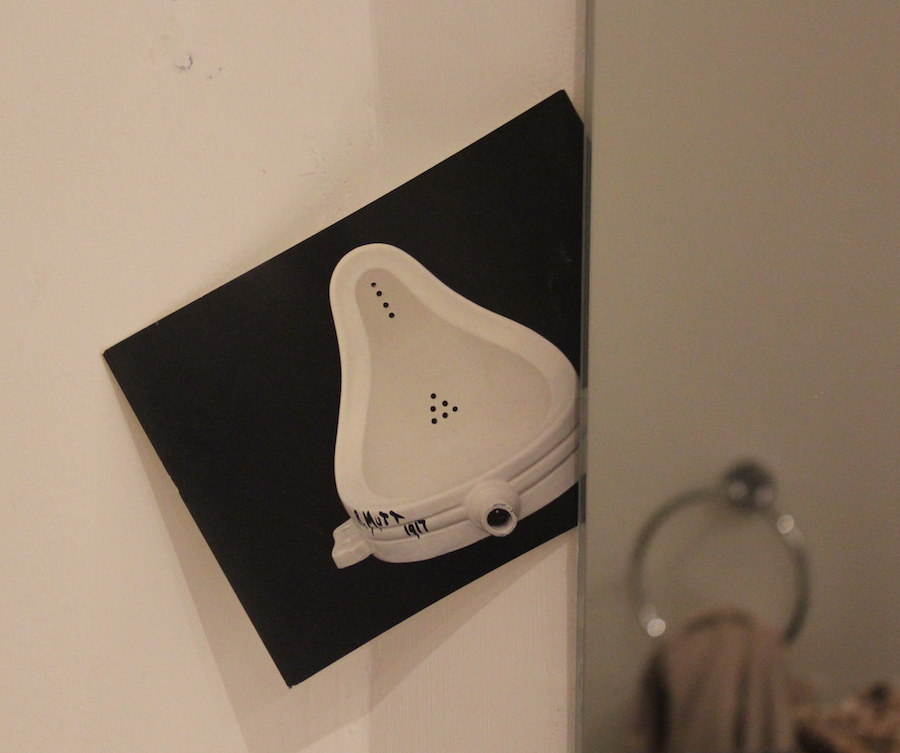 DEATH MYTHOLOGIES '34 FEAT.OLIVER HULL
The vinyl is placed landscape on the bottom ledge of the window.

Once all other pieces are installed, it is then positioned portrait on the same ledge as hordes comin n goin within the right of the window. 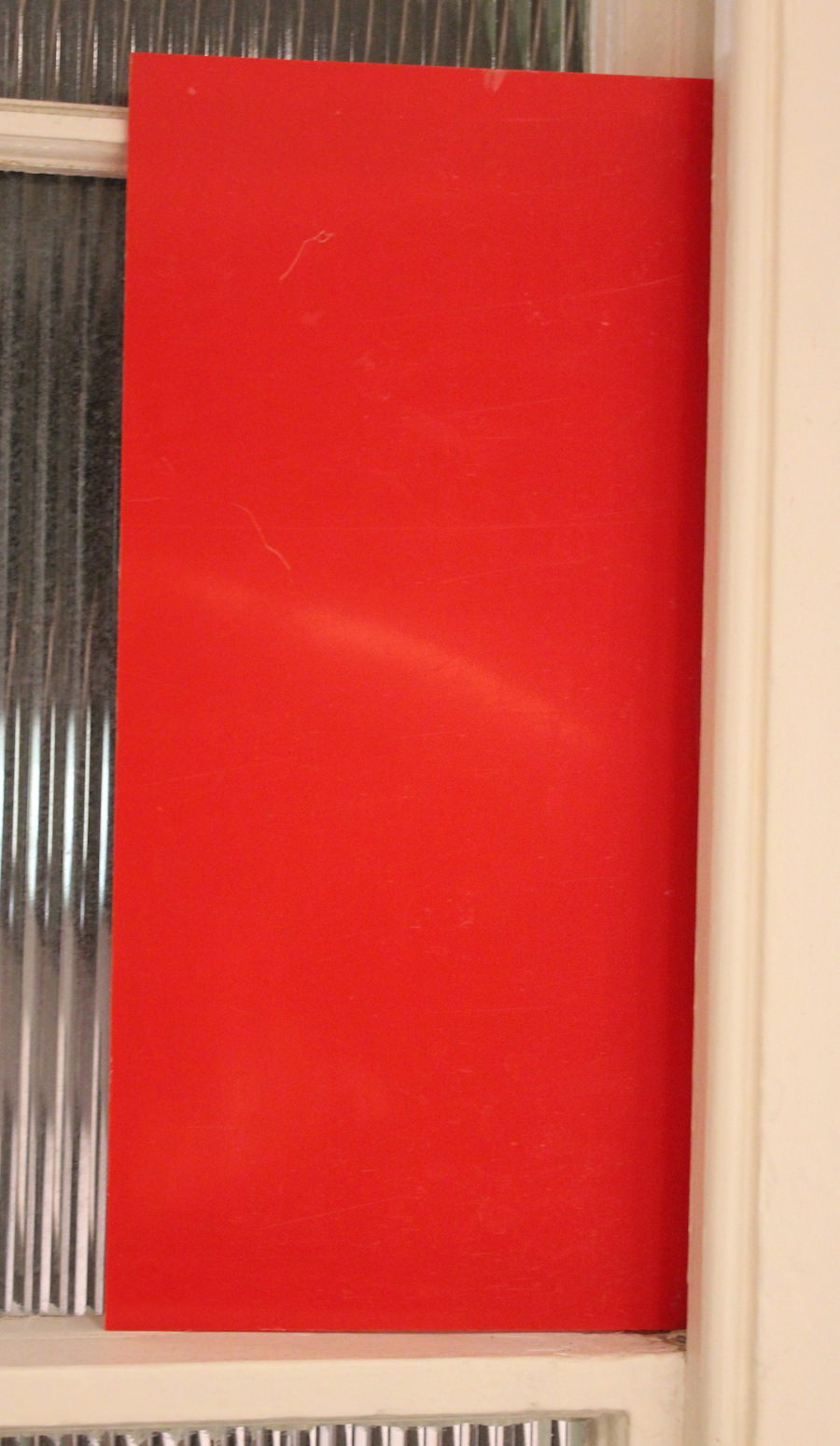 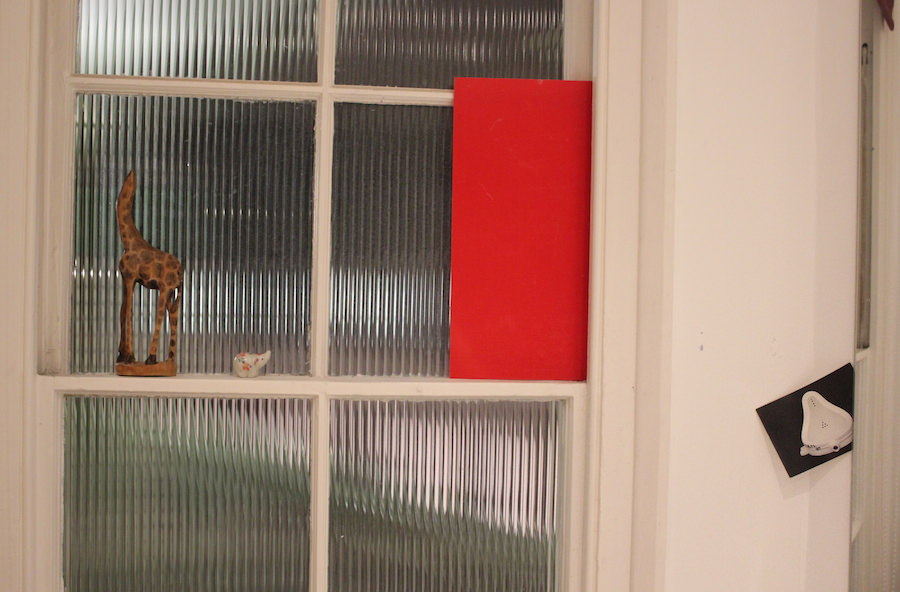